Irina Zahharenkova obtained her Master of Music degree in Estonian Academy of Music and Theatre with Prof. Lilian Semper and in Sibelius Academy in Finland with Prof. Hui-Ying Líu-Tawaststjerna. In addition to piano she explored early keyboards, studying harpsichord with prof. Maris Valk-Falk and fortepiano with Prof. Pekka Vapaavuori.
Irina Zahharenkova has also been a laureate in Prague Spring competition in Czech Republic (2005) – as a harpsichordist and in Festival van Vlaanderen competition in Bruges, Belgium (2004) – as fortepianist.
She was a winner of 2007 Borletti-Buitoni Trust Fellowship Award.

– I Prize and two Special Prizes (the best interpretation of a Mozart Piano Sonata and that of a work by A. Casagrande). The Alessandro Casagrande International Piano Competition 2006 (Terni, Italy)

– I Prize and Special Prize for the best interpretation of Enescu’s Piano Sonata. The International Competition George Enescu 2005 (Bucharest, Romania)

– II Prize and two Special Prizes (the best interpretation of the compulsory contemporary piece and that of a French work). The Epinal International Piano Competition 2005 (Epinal, France)

– I Prize, Audience Prize and Special Prize for the best interpretation of the compulsory contemporary piece. The Jaén International Piano Contest 2004 (Jaén, Spain) 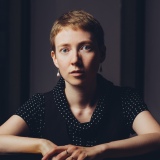 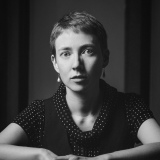 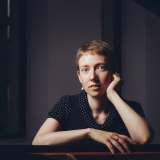 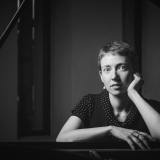 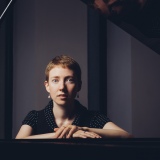 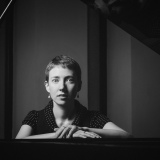