One of the most outstanding representatives of the Russian conducting school, the People’s Artist of the Russian Federation Nikolai Alexeev graduated from the Glinka Choir College and the Leningrad State Conservatory, where he majored in choir conducting in the class of Avenir Mikhailov and opera and symphony conducting in the class of Mariss Jansons. His career received its first major boost when he won First Prize at the Herbert von Karajan Foundation Competition in Berlin (1982). Nikolai Alexeev is also a laureate of Václav Talich Conductors Competition (Prague, 1985) and Min-On Conductors Competition (Tokyo, 1985).

Since 2000 Nikolai Alexeev has been the Associate Conductor of the St. Petersburg Philharmonic Orchestra, a position which he inherited from Mariss Jansons. Concert tours with this orchestra have taken Nikolai Alexeev to a number of major concert halls in the US, Germany, France and elsewhere.

From 2001 to 2010 Nikolai Alexeev was Music Director and Chief Conductor of the Estonian National Symphony Orchestra. His remarkable work with the orchestra, which he brought to a completely new level, was honoured when he was awarded the State Prize of the Republic of Estonia. As Music Director, Alexeev, who preferred the classics of symphonic music and large-scale orchestras, paid great attention to elaboration of the sound and technique of the orchestra. The players and the audiences soon realized that Alexeev did not love superficial effects – “I tell everything I’ve got to tell through music. One has to love the stage, but I have’nt got that kind of love – I love the orchestra.” (From an interview to Riina Luik, Muusika, March 2010).

Nikolai Alexeev has also been Chief Conductor of the Zagreb Philharmonic Orchestra and the Ulyanovsk Symphony Orchestra, the latter for seventeen years.

Nikolai Alexeev is currently Director of the symphonic department of the Rimsky-Korsakov Saint Petersburg State Conservatory.
His recognitions also include Order of the White Star of the Third Class for advancement of Estonian musical life (2006), honorary name of the People’s Artist of the Russian Federation (2007). 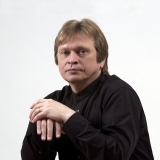 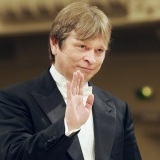 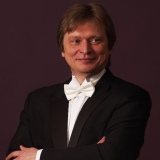 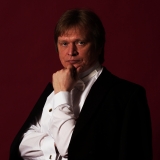 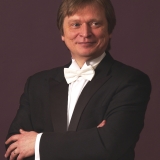 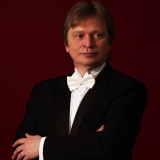 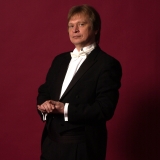 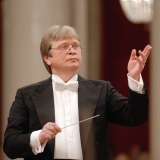 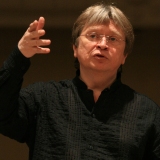 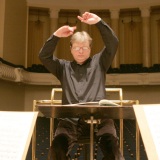 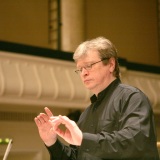 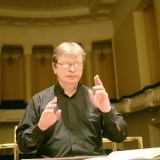 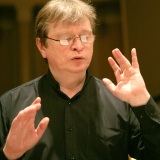 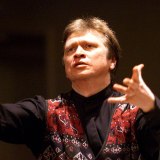