Silver Ainomäe was born in Tallinn, Estonia. At the age of six he began to play the cello and piano. In 1990 Silver’s family migrated from Estonia to neighbor country Finland. Shortly after that, at the age of twelve, Silver Ainomäe was accepted to the Youth Department of Sibelius-Academy in Helsinki, where his teachers were Hannu Kiiski and Arto Noras. Studies at the Sibelius-Academy concluded with Master’s Degree in 2005 after which Silver continued developing his skills in London’s Guildhall School of Music and Drama and Razumovsky Academy under the guidance of prof. Oleg Kogan.

Silver Ainomäe participated in his first international competition when he was eight years old. Two years later he won 2nd prize in a competition held in former Czechoslovakia. Since then he has been competing regularly, winning multiple prizes and awards in major national and international competitions worldwide – among others at Isang Yun competition (South-Korea 2003), Lutosławski competition (Poland 2005) and Paulo competition (Finland 2007). In 2006-2007 Silver Ainomäe received the Philharmonia Orchestra Award in London, which gave him a chance to tour with the Philharmonia Orchestra throughout Europe, performing in historical venues like the Musikverein in Vienna and the Palace of Catalan Music in Barcelona.

In 1999 Silver Ainomäe was invited to play in Gustav Mahler Orchestra, which is formed by talented young musicians from around the world. Over twenty performances of Mahler’s symphonies with Claudio Abbado and Franz Welser-Möst took place in Cuba, Venezuela, Germany, Italy, Austria etc. During these tours Silver Ainomäe performed in the US for the first time. The Mahler Orchestra visited Tanglewood Music Festival and had the opportunity to perform with Yo-Yo Ma and Seiji Ozawa. 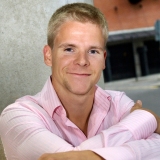 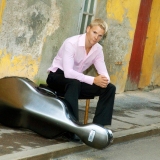 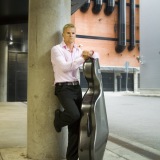 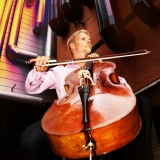 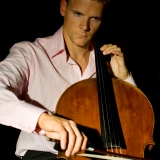 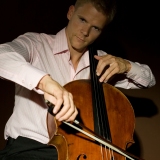 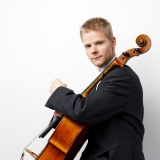 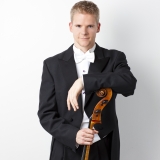 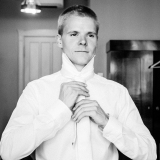 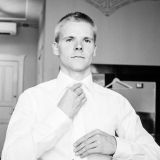 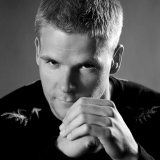 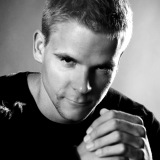